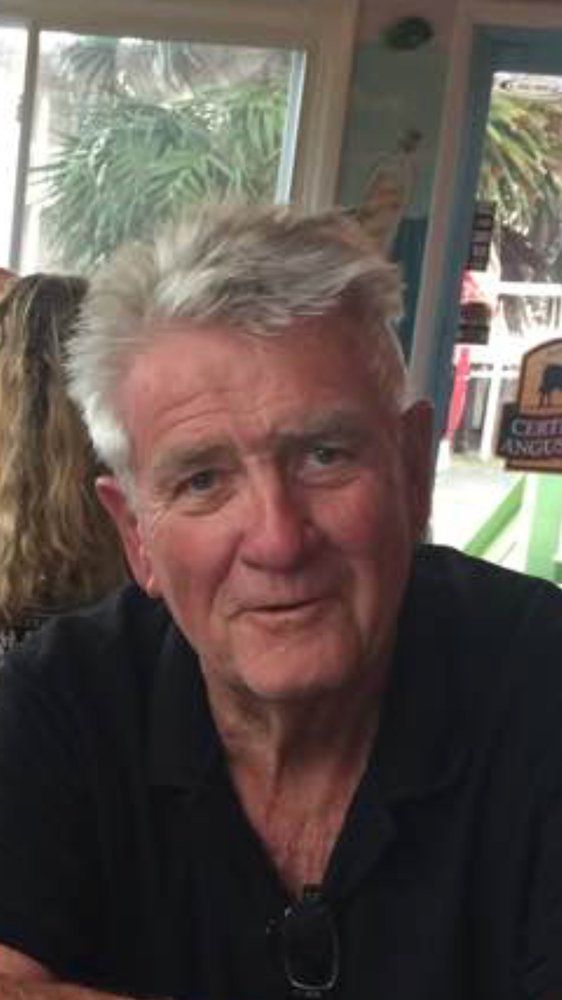 On the afternoon of November 21, 2018 James “Jim” Dunigan passed away peacefully amongst family.

Jim was born on February 17, 1937 to Gladys (Mooney) and James F Dunigan Sr and lived his childhood in North Chelmsford Massachusetts.  He was the oldest of four children. He was predeceased by his brother Brian, and sister Martha, and is survived by his sister Mary of Naples Florida.

Jim became a Marine of the United States Marine Corp after graduating from Merrimack College (North Andover MA) in 1959.  He started his career with Baxter Laboratories followed by over 20 years in the carpet industry ultimately as a Vice President of International sales at Mohasco (Mohawk Carpet) Corporation. Later years were with Fieldcrest Cannon, La-Z-Boy and MIS Corporations.  He and Ginny started their family in Loudenville NY, and lived in Charlton NY, Marietta GA and Greensboro NC.  His career brought him to all corners of the world and he embraced all people from all cultures with his listening ear, inviting smile and shared laughter, often accompanied by his beautiful bride Ginny. Jim was an active member of St. Pius X; including service with the Knights of Columbus. Up until his death, he worked at the Lambeth-Troxler Funeral home bringing his warmth and sense of humor to those facing especially difficult moments in their lives.

Family and Friends may sign and view the guestbook at www.lambethtroxlerfuneralhome.com.

Share Your Memory of
James
Upload Your Memory View All Memories
Be the first to upload a memory!
Share A Memory
Send Flowers