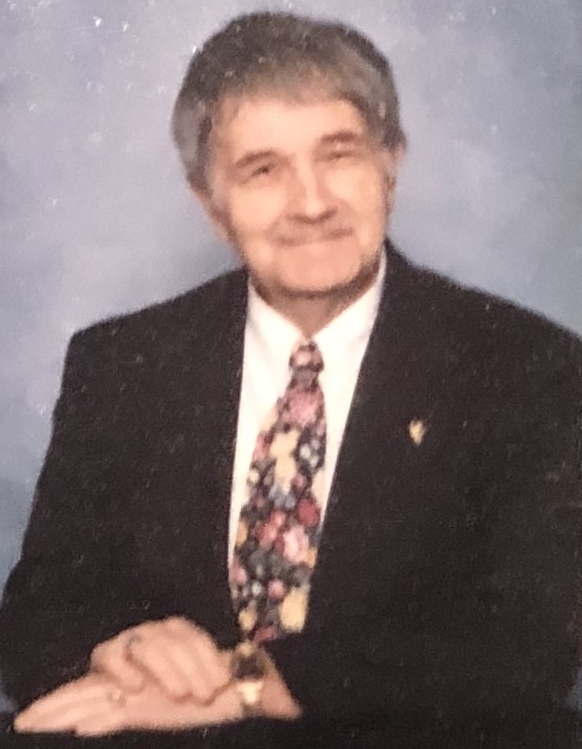 Funeral Services celebrating his life will be 11:00AM Wednesday January 2, 2019 at Lambeth-Troxler Funeral Home Chapel.  Burial will immediately follow at Westminster Gardens Cemetery.

Donald was born January 18, 1930 in Smyth County, VA to the late Edith Burkett and Frank Snider.  In addition to his parents, he is predeceased by his wife, Jean Frick Snider; a son Donald C. Snider, Jr. and a brother, Vance Snider.

He is survived by his brother, Gayle Snider and wife Betty; nephew, Reggie Snider and special friends and care-givers, Betty and Earl Lipford and Richard and Kay Sullivan.

Donald served his country in the US Army.  He enjoyed a long career as a mechanic and had a reputation for being one of the best diesel mechanics in the country.

Donald and Jean had a long happy marriage, lasting for over 60 years.