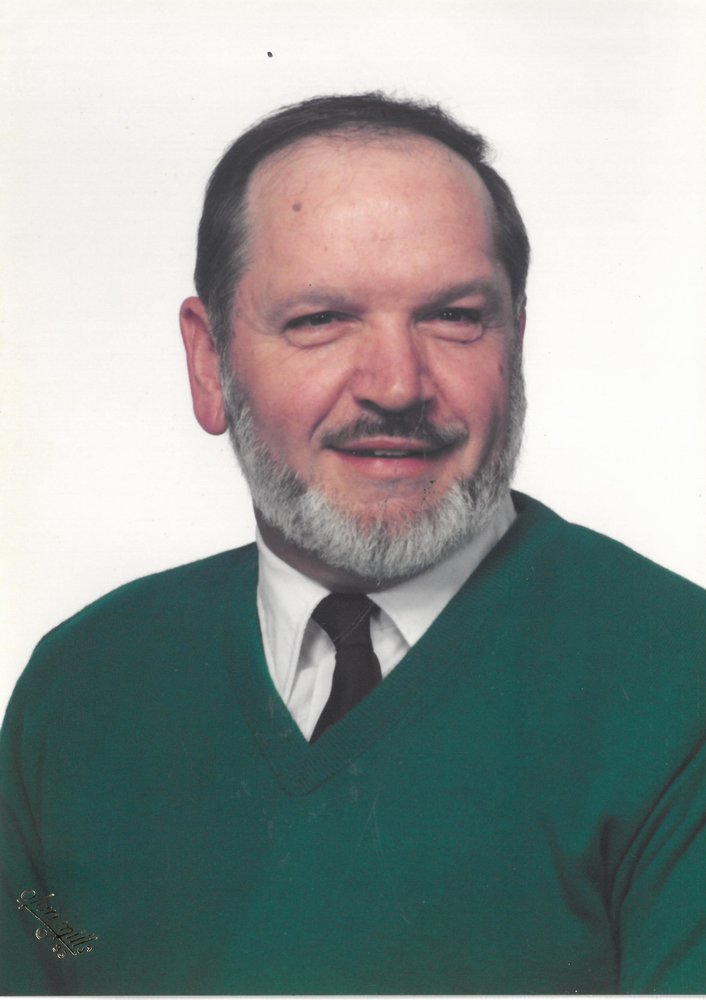 Funeral Services celebrating his life will be held 2:00PM Thursday January 31, 2019 at the Lambeth-Troxler Funeral & Cremation Services Chapel. Interment will follow in Lakeview Memorial Park. The family will visit with friends from 5:00PM until 7:00PM Wednesday evening at the funeral home.

A native of Guilford County, Jerry was the son of the late Joyce and Noah Lewis. He had worked at Cone Mills White Oak Plant and Guilford Mills as an electrician.

In addition to his parents, he also was preceded in death by his wife, Penny Smith Lewis; son, Jeffrey Scott Lewis; brothers, Donald Lewis,  William Lewis, and George Lewis.

In lieu of flowers, memorial contributions may be made to the American Cancer Society at www.cancer.org.