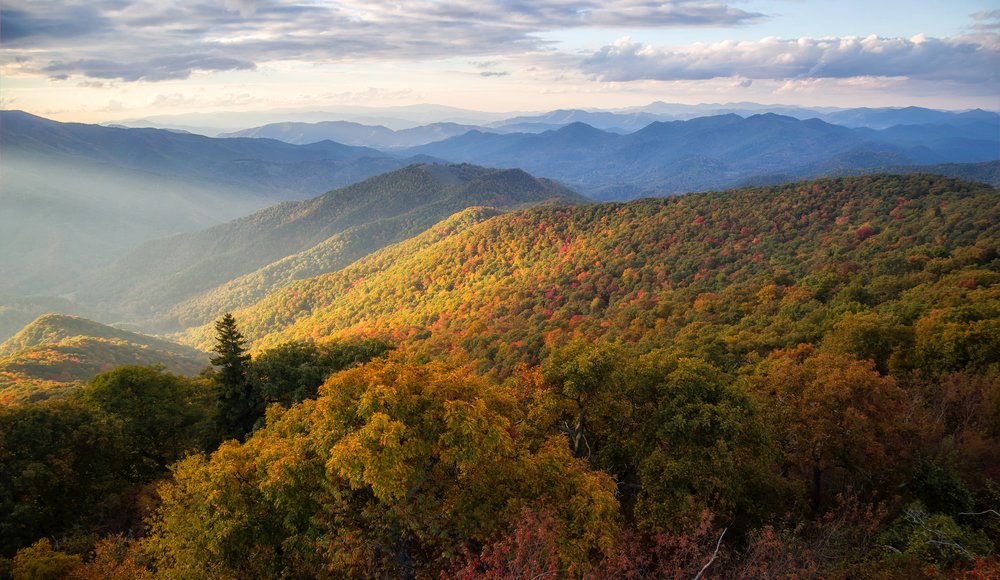 Roger was born May 30, 1948, in New York City and is the son of the late Albert and Beatrice Lyons. Roger graduated from Trinity School in NYC and Randolph-Macon College in Ashland, VA, where he was President of Theta Chi Fraternity. Roger was the owner of a very successful franchise in Greensboro, NC selling educational equipment to public schools. Later he founded Southern Business Brokers and was successful as a real estate broker in the Triad area. Roger was also a member of Mensa International.

Roger was preceded in death by his loving wife of 21 years Stephanie Northen Lyons. Roger’s final resting place will be Westhampton Memorial Park in Richmond, VA. Roger is survived by his children James Norman Lyons and wife, Lisa of Garner, NC, Justin Sedgley Lyons and wife, Kim of Greensboro, NC, Alison Campbell and husband, Cody of Greenville, NC; grandchildren, Grayson Lyons, Alexander Lyons, Macy Lyons, Nathaniel Lyons, Hailey Campbell and Chloe Campbell; his brother, Dudley Lyons and wife Vee of Naples, FL; his niece, Victoria Trocki of Leesburg, VA; his nephew, Gregory Lyons of Ridgefield, CT; and extended family. In lieu of flowers and to honor Roger’s wishes the family requests memorial contributions be made to a charity of your choice. The family will be holding a private service at a later date.

Family and Friends may view and sign the guestbook at www.LambethTroxerFuneralHome.com

Share Your Memory of
Roger
Upload Your Memory View All Memories
Be the first to upload a memory!