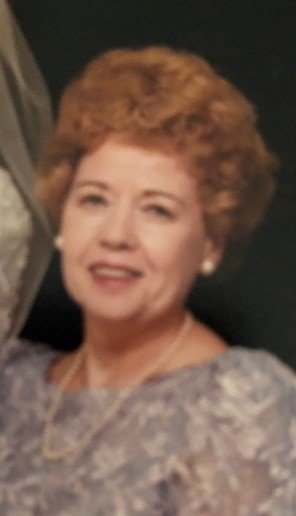 Shirley was born in Greensboro, NC on September 5, 1930 to the late Blanche and Samuel Lyon.  She attended Woman’s College (now UNC Greensboro) and was a member of Beth David Synagogue.

In addition to her parents, Shirley was preceded in death by her husband, Marlin Freedman; daughter, Susan Freedman Kaplan and brother, Robert Lyon.

Lambeth-Troxler Funeral Home is serving the Freedman family. Friends and family may sign and view the guestbook at www.LambethTroxlerFuneralHome.com