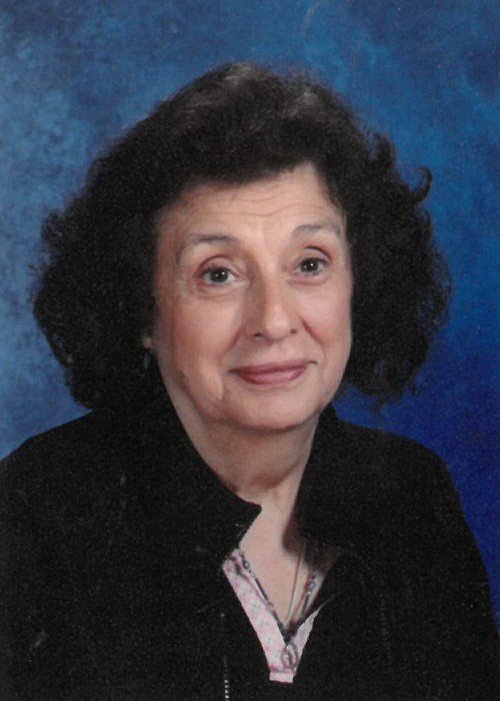 She was born December 15, 1934 in New Paltz, NY to the late Laura Brescia Locascio and Joseph Locascio.  She grew up and attended public schools in New Paltz.

On September 20, 1959, she married the love of her life Joseph G. Santoro at St. Augustine’s Church in Highland, NY. Marion earned her license as a beautician and hairdresser.  Marion worked alongside her husband in their hairdressing shop. She also held an assembly position at IBM, worked many years as a waitress and bartender in the Yorktown Heights, NY, area where she raised her family.

Marion was a beloved member of every community she lived in and made countless and deeply held friendships.  She held tightly and fervently to her Roman Catholic faith and was a well-known smiling face and helping hand at all the parishes of which she was a congregant.