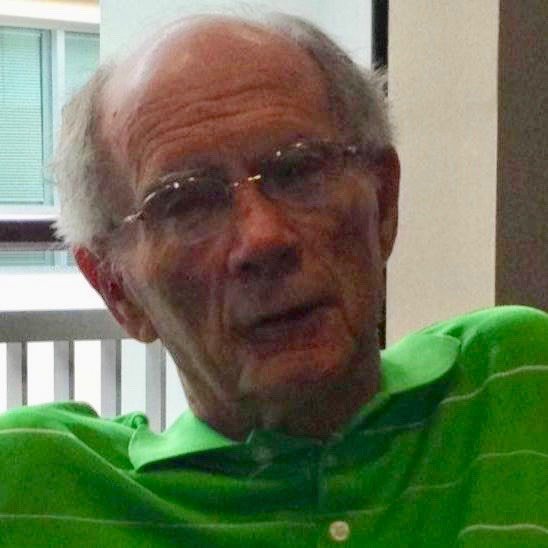 Clayton Harris Gardner passed peacefully at Hospice of the Piedmont on July 27, 2019.  Clayton, age 89 years, of Lynwood Lakes and Pleasant Garden, NC was born April 5, 1930 in Wadesboro, NC.  He went to Brevard College on a Baseball Scholarship, received a Bachelor’s Degree from High Point University and his Master’s in Education from UNC-CH.  While he served in the Air Force for 2 years, most of his career was spent in elementary education as a beloved school Principal in the Greensboro area.

In addition to his parnts, he was preceded in death by his grandson, Palmer Clayton Hodgin; sisters, Helen McBride and Bobbi Jones and brother, Oscar Gardner.

Burial and private ceremony will be held at a later date.

Family and friends may view and sign the guestbook at www.LambethTroxlerFuneralHome.com