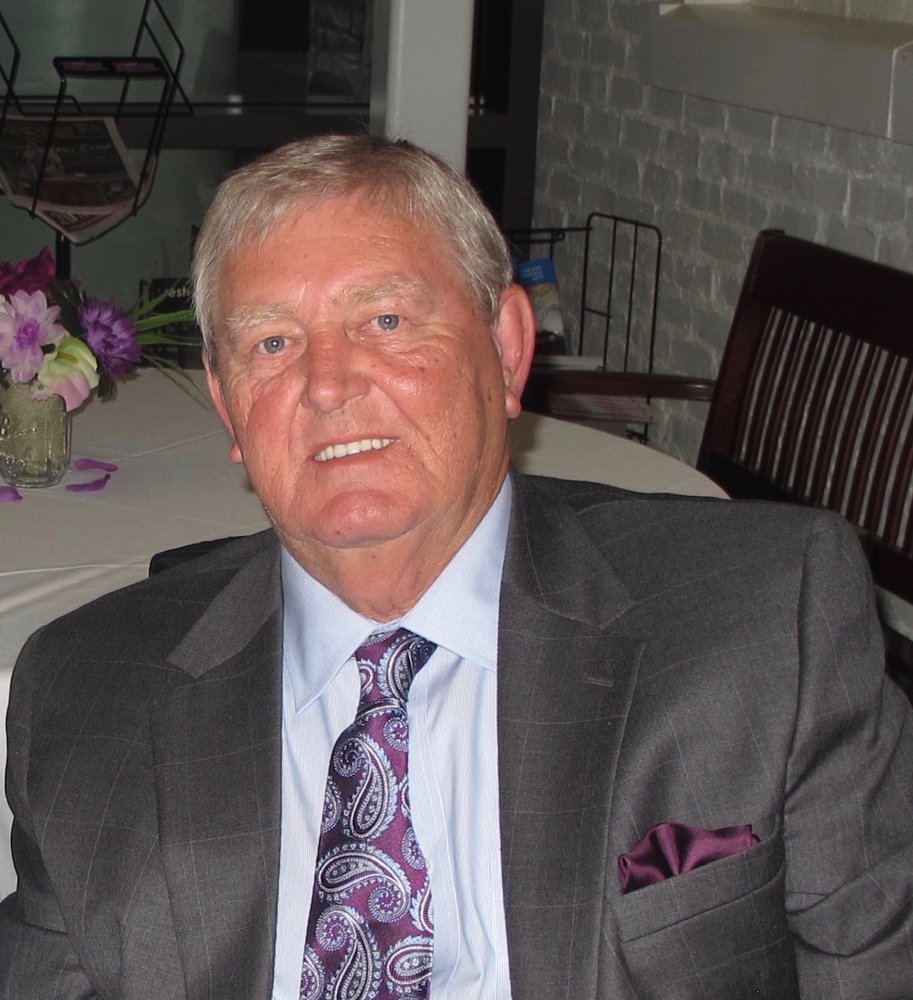 Ernest Leonard Sanders of High Point, North Carolina, formerly of Rockingham, North Carolina, passed away Friday, July 26, 2019.  Leonard was a beloved Husband, Father, Grandfather, Uncle and Friend, who will be greatly missed by all who know and love him.  He was born May 13, 1941 in Rockingham to parents, James Ernest and Maggie Cox Sanders.  He was a proud graduate of Rohanen High School, where, during his Middle School years, he met his life-long love, Beverly Babson Sanders.

Leonard and Beverly were married in 1964, welcomed their daughter, Kimberly Michelle Sanders in 1967, and settled into a happy life together filled with music, church, work, bowling, golf, photography, travel and time spent with the people they loved.  Leonard returned to college and received an Associate of Arts Degree in Business Administration from Richmond Community College.  He worked for Hudson Pulp and Paper Corporation in the Sales Service Department, worked as a Sales Representative for Georgia Pacific Corporation and later joined Crumley Roberts Attorneys at Law as a Client Services Representative. He is a member of First Baptist Church in Rockingham and has attended Wesley Memorial United Methodist Church since moving to High Point.

Preceded in death by his parents and his infant sister, Leonard is survived by his wife, Beverly Babson Sanders, daughter, Kimberly Sanders Roberts (Chris), grandsons, Matthew Sanders Roberts and Elijah Christopher Roberts, nephew, Douglas Lynn Johnson, Jr. (Tina) and numerous friends and co-workers.  He leaves behind a legacy of love and dedication to his family and to those he loved.

A Celebration of Leonard’s Life will be held Thursday, August 1, 2019 at Lambeth-Troxler Funeral Home in Greensboro with Reverend Marshall Newsome officiating.  The family will receive visitors at 3:00pm with the service beginning at 4:00pm.  Burial Services will be conducted on Friday, August 2nd at 2:00 pm at Richmond County Memorial Park Mausoleum in Rockingham, North Carolina.

Share Your Memory of
Ernest
Upload Your Memory View All Memories
Be the first to upload a memory!
Share A Memory
Send Flowers