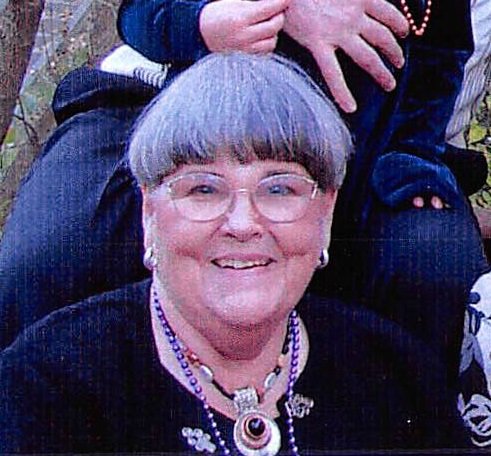 A native of Marblehead, Massachusetts, she was the daughter of the late Doris Higgins Restall and Malcolm Restall. She was married to the late Jerry R. Braiman. She also was preceded in death by her daughter, Susannah Braiman.

Ellie received her Associate’s Degree in Art from Brookdale Community College. She absolutely loved the arts, and loved her oil painting, photography, sculpting, pottery, jewelry, silk flowers, and more. Her house was always full of her work. She loved her animals and rescued and unknown number, especially her cats.

Ellie was a strong willed, independent, and outgoing lady who never met a stranger. She loved her garden and had the greenest of thumbs as she grew everything to its fullest. Her vegetables were huge and tomatoes the size of softballs were the norm. No matter what ailed her, she was always strong and persevered.

Her children and her grandchildren were her world, even as she would say, “she lived in the land of the Giants!”

Memorial contributions may be made to Hospice at Greensboro, 2500 Summit Avenue, Greensboro, NC 27405