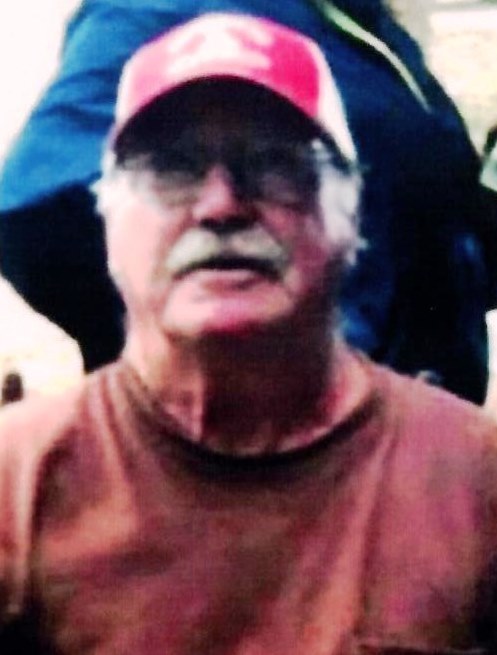 Kenny Newton Cockman, 76, of Browns Summit, NC passed away on October 13, 2019. He was born in Robbins, NC to Roland and Margaret Cockman.

He was a veteran of the US Army and proudly served in the Vietnam War.

In addition to his parents, he was preceded in death by a brother, Roland Darrell Cockman; and sister, Virginia C. Nall.

Share Your Memory of
Kenny
Upload Your Memory View All Memories
Be the first to upload a memory!