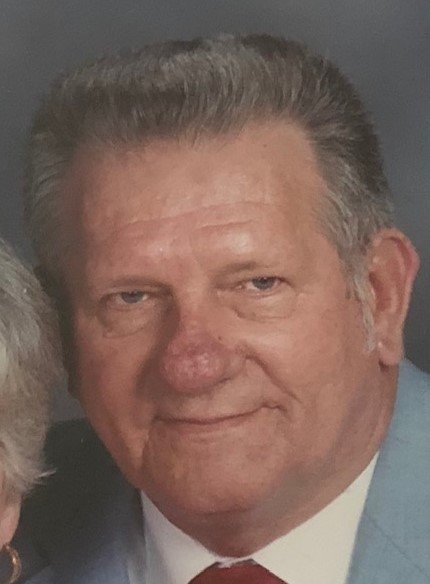 Funeral Services celebrating his life will be held 2:00PM Monday December 2, 2019 at the Lambeth Funeral Home Chapel with Rev. Carl Shelton and Rev. Randy Pearman officiating. Interment will follow in the Reedy Fork Baptist Church Cemetery. The family will visit with friends at the funeral home from 3:00PM until 5:00PM Sunday December 1, 2019.

A lifelong resident of Guilford County, Bill was the son of the late Addie Mae Lewis and Alvin Lester Bullard. In addition to his parents, Bill also was preceded in death by his sisters, Jane Clark and Peggy Clark, and his son-in-law Ned Moore.

Bill was a drag racer, lovingly referred to as “Wild Bill”, and raced for a number of years at Piedmont Drag Strip among numerous other venues. He enjoyed building motors at his shop, Bullard’s Speed Shop, for the cars of friends and others. He also loved to rabbit and deer hunt with  family and friends.

He founded Purity for Christ Baptist Church where he pastored for a number of years.

Friends and family may sign, and view the guestbook at www.Lambeth-TroxlerFuneralHome.com

Share Your Memory of
Bill
Upload Your Memory View All Memories
Be the first to upload a memory!
Share A Memory
Send Flowers