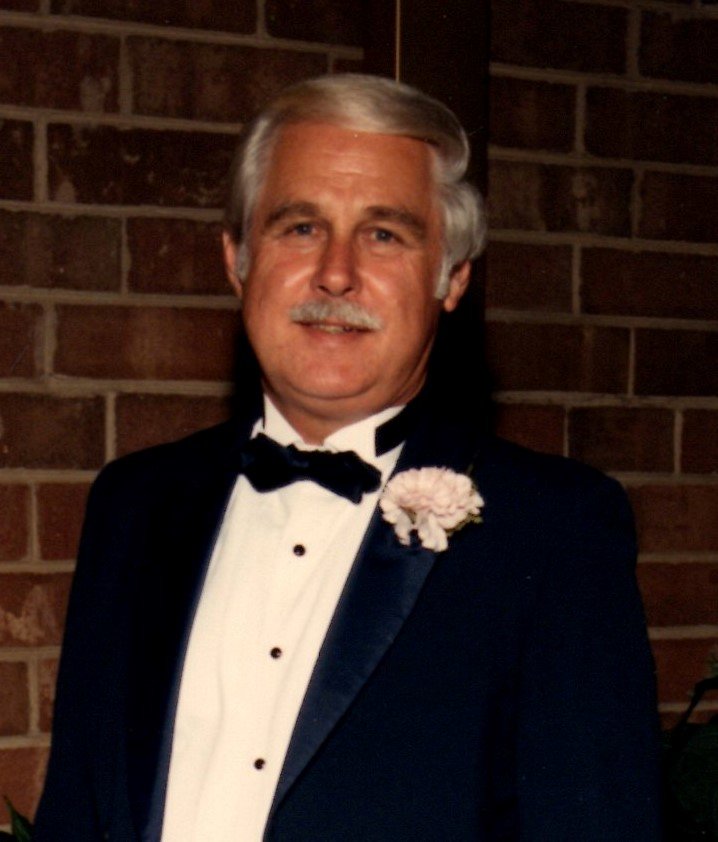 Richard Thomas Chism, 89, passed away on December 16, 2019 at Heartland Living & Rehabilitation of the Moses H. Cone Hospital after a long illness. Richard was born in Chatham County, Virginia on July 23, 1930.

Following his education, he began his career with Burlington Industries in Virginia. His career was put on hold when he became the first person to be drafted into the Marines in the State of Virginia. Following his tour of duty, he returned to his position with Burlington Industries and later received a promotion which relocated him to Greensboro, NC. He was later employed by H.E. Crawford in Kernersville until his retirement in 1996.

In addition to his parents, Richard was preceded in death by his daughter and son-in-law, Diane and Tim Wortham.

Family and friends may sign and view the guest book at www.lambethtroxlerfuneralhome.com