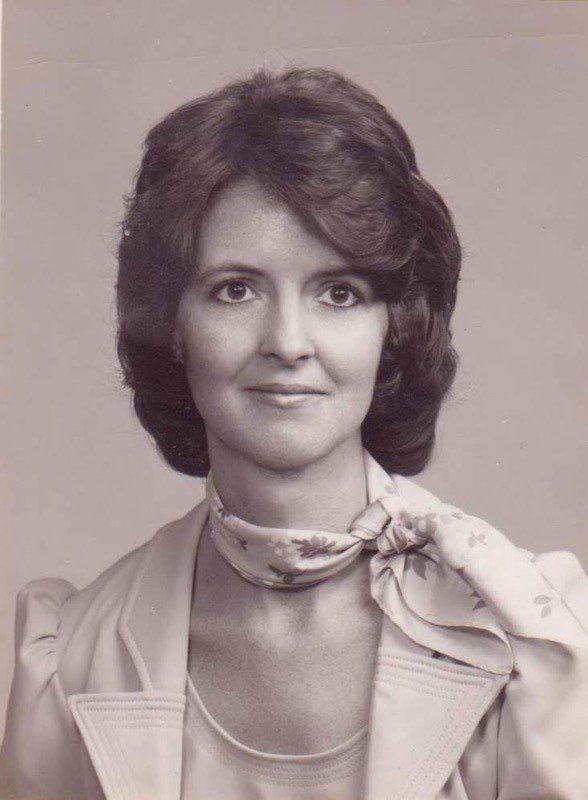 Bonnie Graham Deaton, 76, of Julian, NC passed away on January 17, 2020 surrounded by her family with prayers, Scriptures, laughter, songs, and reminiscing of old times. She was born May 6, 1943 in Greensboro, NC to James and India Graham.

Bonnie loved her husband, her mother, India, children, grandchildren, and her sister. She enjoyed cross-stitching, painting, gardening, and square dancing.

In addition to her parents, she was preceded in death by her husband, Cecil B. Deaton, Sr.

“Who shall separate us from the love of Christ?...

For I am sure that neither death nor life, nor angels, nor rulers, nor things present nor things to come, nor powers, nor height nor depth, nor anything else in all creation, will be able to separate us from the love of God in Christ Jesus our Lord.”

Share Your Memory of
Bonnie
Upload Your Memory View All Memories
Be the first to upload a memory!