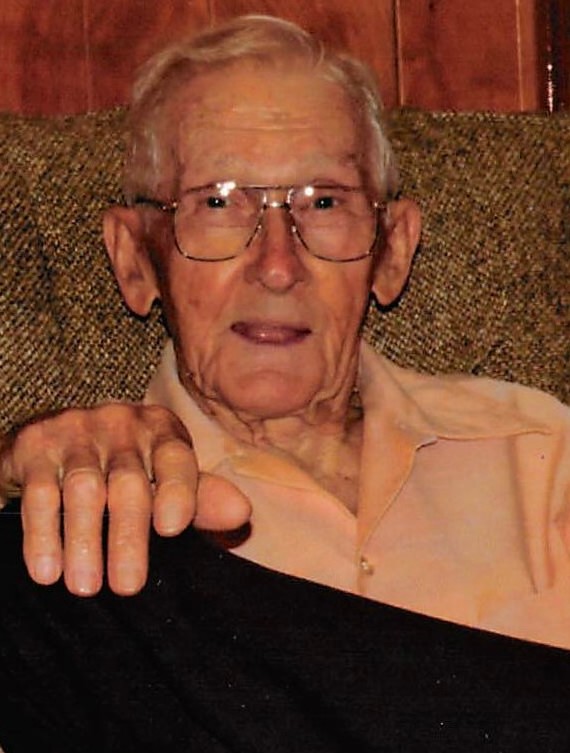 A native of Guilford County, NC, John was the husband of 68 years to Thelma Hartman Matthews and the son of the late, William McKinley Matthews and Della Salley Matthews. He was a veteran of the U. S. Army, serving during the Korean War. John loved gardening, fishing, building and flying model airplanes, woodworking, and spending time with family and friends.

In addition to his parents, John was preceded in death by his sister, Myrtle Montgomery.

Friends and family may view, and sign the guestbook at www.lambethtroxlerfuneralhome.com

Share Your Memory of
John
Upload Your Memory View All Memories
Be the first to upload a memory!
Share A Memory
Send Flowers