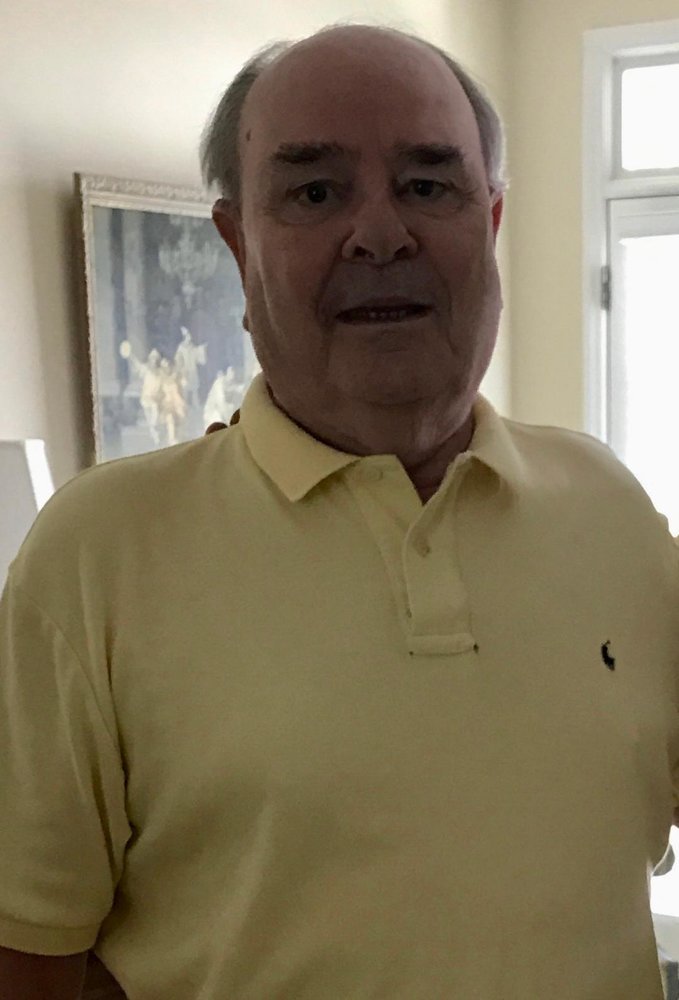 Loran was born on September 26, 1939, in Duplin County, NC to the late William and Pauline Whaley.

Loran graduated from Havelock High School in 1957. Throughout high school, he had a paper route, worked at Traders Country Store, and the local drive-in theater. He also worked at his father’s construction business, but quickly realized that was not his calling.  He joined the army and served from 1959 to 1961 in the Signal Corp in Germany. He then moved to Raleigh, NC, and enrolled in Hardbarger Business College.  This is where he met the love of his life, Ruby Jean Bowden.  They married in 1962 and then he started work at Ballentine’s Cafeteria as a manager trainee and quickly rose through the ranks. Szabo Food Service bought Ballentine’s in the mid-’60s.  He traveled with Szabo to various locations to ensure that new or existing facilities were operating properly.  In 1969, he took his last position with Szabo at the Jefferson Standard Country Club in Greensboro, NC as General Manager. He worked there for 18 years. In 1986, he left Szabo to pursue other avenues.  Over the next few years he dabbled in food service, rental companies, and real estate.  In 1990, he went into business for himself which started Loran’s Catering To You, followed by Prissy Polly’s Pig Pickin’ BBQ Restaurant and Catering.  He saw that Kernersville did not have a BBQ restaurant and he filled that need. Prissy Polly’s started in a small building, formerly a home, in 1991 and then moved to its current building in 2004.

Throughout his life, in all of his endeavors, he impacted the lives of all the people that worked for him and the customers that came in through the doors of the restaurant.  He understood his employees were an extension of himself and treated them as a family knowing that each individual had value and purpose.

Loran was a devout follower of Christ. He passionately loved his family and would do anything for them. Although he has passed, we will continue to remember the great man that he was and look forward to seeing him again.

The family would like to thank all of his caregivers that have been with him over the past year.

In lieu of flowers, please make donations in his memory to Triad Baptist Church to fund children who are unable to afford church camps.

Services for William Whaley
There are no events scheduled. You can still show your support by sending flowers directly to the family, or planting a memorial tree in memory of William Whaley.
Visit the Tribute Store