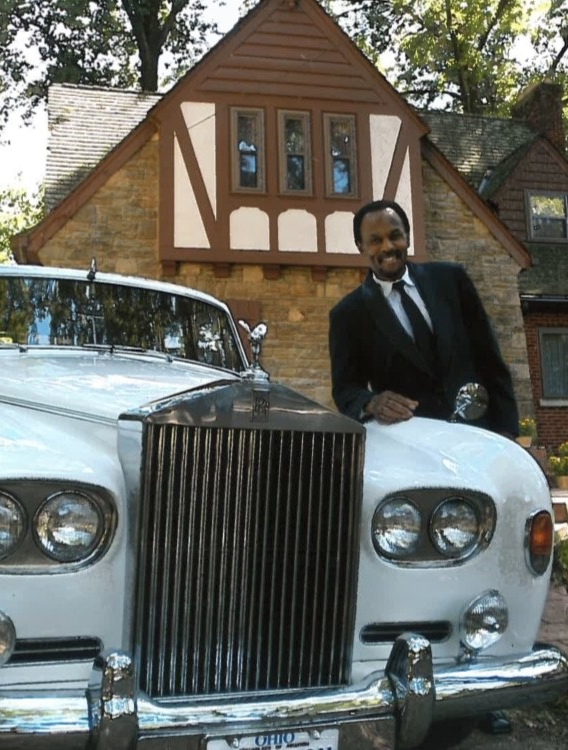 The Life of Kenneth T. Burks

Kenneth Theadious Burks, 79, of Kernersville, NC, passed away peacefully surrounded by his wife and two sons on Saturday, July 11, 2020.

A native of Spring Lake, NC, Kenneth was the husband of 48 years to Naomi Vaughn Burks and the son of the late Thomas J. Burks and Lugene Lucas. Kenneth, affectionately known as Mickey, was educated in Cumberland County segregated schools, where he starred as the center for his varsity HS basketball team, graduating valedictorian from Anne Chestnut High School in 1959.

In the summer of 1959, Kenneth moved to join his Uncle Lester, Aunt Alice, and sister, Mae, in Brooklyn New York. An enthusiastic sportsman, Kenneth was a black belt in Taekwondo, teaching and participating in tournaments; passionate long-distance runner, running 10 miles/three days a week for decades; and never without his high top Converse Chuck Taylor All Stars and basketball in his trunk. Kenneth passed on his love for sports, importance of a college education, conservative family values, and a strict work ethic to his two sons. Kenneth worked as a motor tank salesman for ExxonMobil, retiring in 1999 after 36 years of service.

An avid traveler, Kenneth and his family traveled extensively throughout the continental United States and Hawaii. In retirement, he loved traveling to visit his children and grandchildren in Cincinnati Ohio, and New York, New York. Kenneth was affectionately known for his long prayers before meals, a friend and mentor in his church, an extended father to his sons’ friends, swinging (dance) with his wife, cutting down trees and splitting wood with his sons for the family's winter stove, long stories of picking cotton and bringing in tobacco to buy school clothes for himself, and for being a direct and present male role model for his sons. His sons’ educational, emotional and financial success is due directly to the stewardship of Kenneth.

The Legacy of Kenneth T. Burks

In addition to his parents, Kenneth was preceded in death by his sister, Alma Lucas Parham.

Services for Kenneth Burks
There are no events scheduled. You can still show your support by sending flowers directly to the family, or planting a memorial tree in memory of Kenneth Burks.
Visit the Tribute Store

Share Your Memory of
Kenneth
Upload Your Memory View All Memories
Be the first to upload a memory!
Share A Memory
Send Flowers