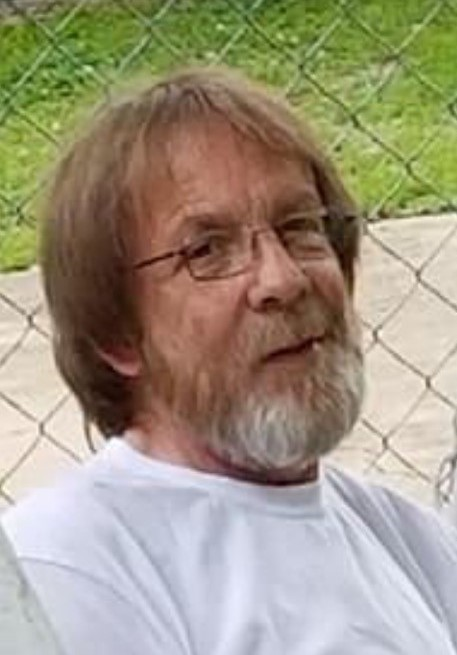 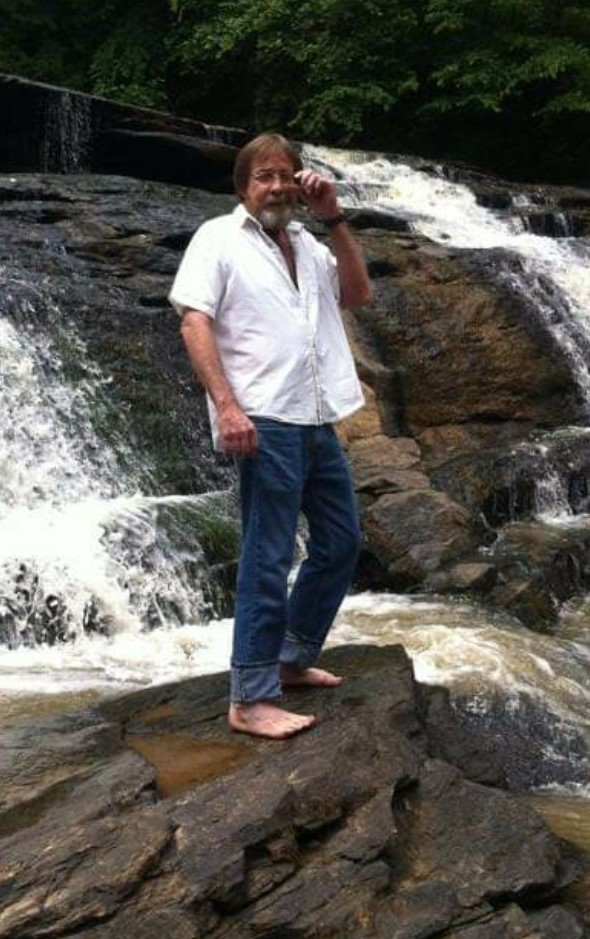 Jeffrey Alan Atwood left this world on August 20, 2020, at his home at the age of 63. Jeff was born November 11, 1956 in Winston-Salem to the late Talamage and Mary Frances Atwood.

Jeff was a proud Marine in which he served our country. After the Corps, he met his soul mate Tammy and was married for 41 years. He also leaves behind his two beautiful children, Amanda and Alan (Erin) whom he loved dearly; his 9 grandchildren, Caleb, Elisabeth, Keeley, Cameron, Hannah, CJ, Dawson, Camille, Christian, and Jeff; 3 great-grandchildren, Ivianna, Serenity, Dante’, also known as “Paw Paw’s Babies”; and his Remmie. Jeff was preceded in death by his brothers, Chris, Mike, Jim, and his twin brother, Brad.

Jeff loved and adored his family, but even more his grandchildren. He was teased and known by his family as the “Mother Hen.” When his grandchildren came to Paw Paw and Meme’s house, they knew that Paw Paw always had a special bowl of candy waiting for them. Jeff’s family meant the world to him and spending time with them was his favorite thing to do.

Jeff worked in maintenance for many years and he was able to repair anything. He retired from Brookridge Baptist Retirement Homes, where his handy-skills were always valued. Jeff not only had a knack for repairs, but he made even more of impact by making friends and special relationships with the residents. He will not only be remembered for his hard work ethic, but also for his resilience.

He may have left this world in body, but in our hearts and memories, he will live on and continue to bring a smile to our faces. Before this obituary gets any longer, we can still hear him say, “Are we gonna eat today??” We will always love you Paw Paw!

A gathering of family and friends will be held at Pierce-Jefferson Funeral Service Chapel in Kernersville, NC on Tuesday, August 25, 2020 from 10-11 am. A Celebration of Life with Military Honors following in the Chapel at 11 am. Graveside committal will be at Parklawn Memorial Park in Winston-Salem.

Services for Jeffrey Atwood
There are no events scheduled. You can still show your support by sending flowers directly to the family, or planting a memorial tree in memory of Jeffrey Atwood.
Visit the Tribute Store

Share Your Memory of
Jeffrey
Upload Your Memory View All Memories
Be the first to upload a memory!
Share A Memory
Send Flowers