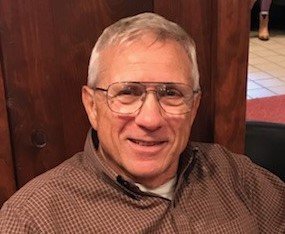 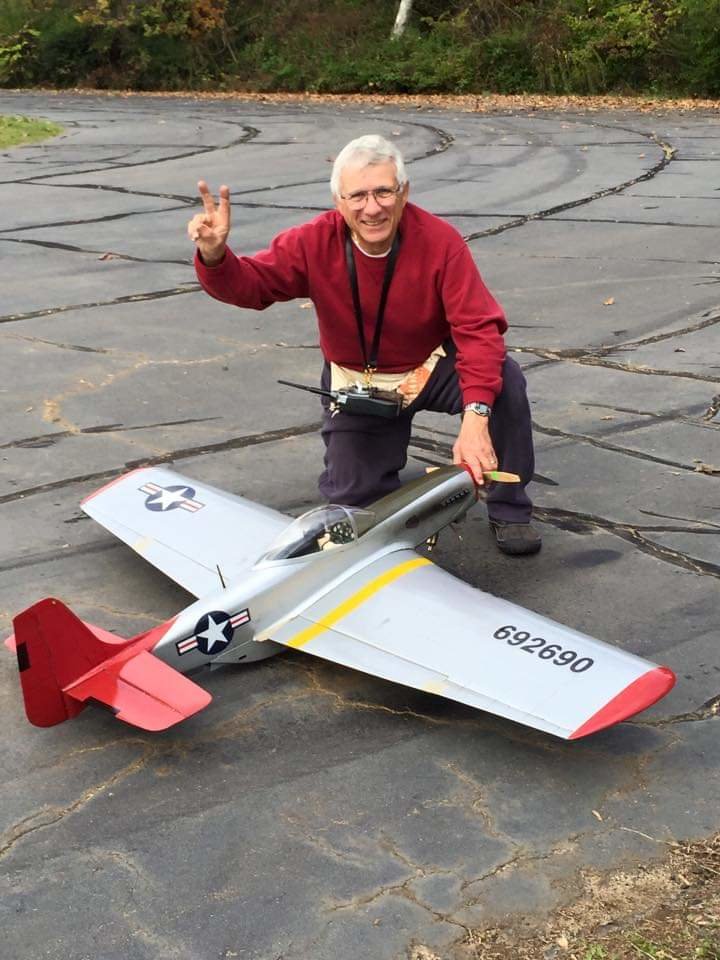 On August 20, 2020, God called his servant Basile “Bill” Mandakis home.  The family is going to a have a memorial service celebrating his life at a later date.

Bill was born August 8, 1938 in Manhattan, New York to the late James Basile Mandakis and Veronica Karoczun Mandakis.  The family moved to the North Carolina when he was 9 years old.  He graduated from R.J. Reynolds High School in 1956, where he met the love of his life, Marilyn Brookbank Mandakis.  He then graduated from NC State University with a BSEE in 1962.  Bill worked for various companies in quality control, failure analysis, and reliability on multiple NASA defense programs including the Apollo Missions.  Bill’s motto was always the same, “Good enough is not good enough!”

Bill was always passionate about everything he did: he worked hard and he played hard, but his biggest passions were his love of God and family.  An evangelical Christian and creationist, Bill was an active member of First Presbyterian Church and relished in the opportunity to delve into the scriptures and teach it to others.  His love for his family, Marilyn and son Steve and daughter Pam expanded as they married and their families grew.

He enjoyed many hobbies but none more than his love of music, playing the guitar, violin, piano, and organ as well as raising his baritone voice in several choirs and plays.  He was awarded the Jack Krusz Memorial Award for excellence in music.

An avid model airplane enthusiast, he began flying as a teenager with his dad and resumed after his retirement.  He has enjoyed the camaraderie with fellow fliers and even started a small business providing them with airplane kits and parts.

In addition to his parents Bill was preceded in death by; brother,  Jimmy Mandakis; nephew, Kenny Mandakis, and Bill’s beloved dog, Ginger.

Services for Bill Mandakis
There are no events scheduled. You can still show your support by sending flowers directly to the family, or planting a memorial tree in memory of Bill Mandakis.
Visit the Tribute Store

Share Your Memory of
Bill
Upload Your Memory View All Memories
Be the first to upload a memory!
Share A Memory
Send Flowers