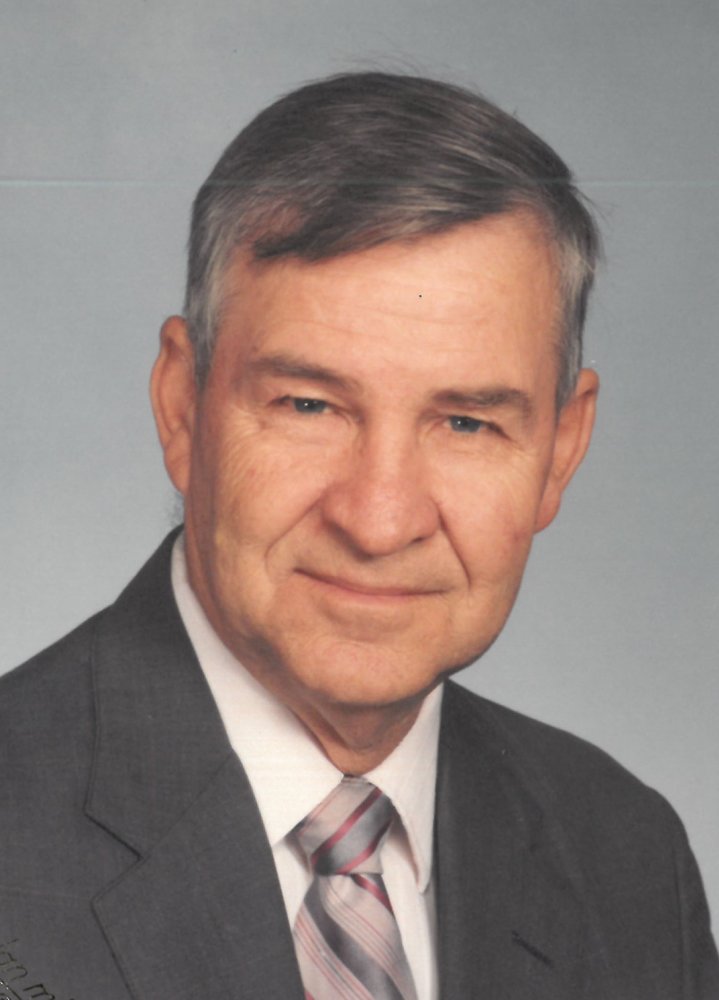 Bruce Lee Wall, 92, of McLeansville drew his last breath at 7:10 pm on August 21, 2020.  He was born on July 16, 1928 in Eldora Township in Surry County, North Carolina to the late Derious Samuel and Annie Lee Kidd Wall who preceded him in death.

For two years Bruce served proudly in the United States Army, Infantry, during the Korean Conflict, where he was a member of the Honor Guard.

Bruce married the love of his life, Joanne Croker, on October 17, 1954. They were married for 62 years.  For the better part of his life Bruce farmed alongside his brothers and brothers-in-law, raising tobacco, wheat, corn and other vegetables.   He was also employed full time with the same company for almost 45 years. 30 of those years with Cone Mills Minneola Plant in Gibsonville, NC and almost 15 with Cone White Oak in Greensboro, NC, finishing his career with Sun State Security and J&W Service.

A celebration of life service will be held on Wednesday, August 26, 2020 at 1:00 pm at Brightwood Christian Church in Whitsett, NC, burial with Military Honors will follow at Alamance Memorial Park. The family will receive friends on Tuesday, August 25, from 6-8 pm at Peirce-Jefferson Lambeth Chapel on Wendover Ave. in Greensboro and at other times at the home of Phillip Tracie Cooper, 2600 Peace Haven Dr., Pleasant Garden.  Due to Covid 19, please observe social distancing and masks are encouraged.  In lieu of flowers, we would like to ask that donations be sent to Alamance House Assisted Living and Memory Care, 2766 Grand Oaks Blvd, Burlington, NC 27215.

We would like to thank the staff of Alamance House Assisted Living and Memory Care for the care, attention and love they showed to Bruce these last few years.   We can only imagine the reunion that has taken place in heaven in the past few days. While we love our father with all of our hearts, we would not deny him this reunion even if it were possible. We love you daddy, FLY HIGH!

Gathering of Family and Friends

Share Your Memory of
Bruce
Upload Your Memory View All Memories
Be the first to upload a memory!
Share A Memory
Send Flowers