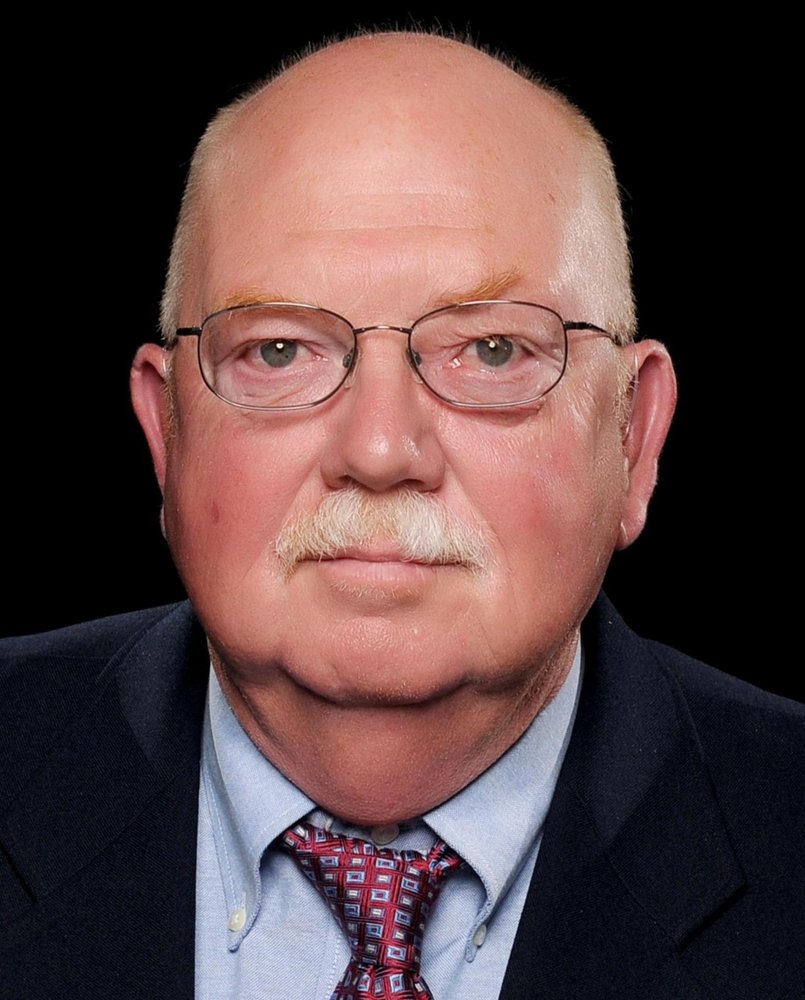 Obituary of Timothy B. "Tim" Apple

On Monday, August 31st Timothy “Tim” Apple, loving husband and father of two, passed away at the age of 64 after his 10 year battle with Alzheimer’s.

Tim was a lifelong resident of North Carolina, born in Winston-Salem and raised in Kernersville. He went to East Forsyth High School and Forsyth Technical Institute before beginning his career at Gilbarco, working there for 36 years until retiring as a Purchasing Manager in 2010. Tim met his wife, Virginia “Jinny”, and they married in 1980. They settled in Kernersville shortly thereafter where they raised their two sons, Charlie and Jake. Tim loved to fish, camp, cook, and spend time with his family. He was a member of Pine Grove United Methodist Church.

A private ceremony will be held for his family through Pierce-Jefferson Funeral Services Kernersville Chapel. In lieu of usual remembrances during this uncertain time, a celebration of life will be announced to family and friends at a later date.

Services for Timothy Apple
There are no events scheduled. You can still show your support by sending flowers directly to the family, or planting a memorial tree in memory of Timothy Apple.
Visit the Tribute Store

Share Your Memory of
Timothy
Upload Your Memory View All Memories
Be the first to upload a memory!
Share A Memory
Send Flowers