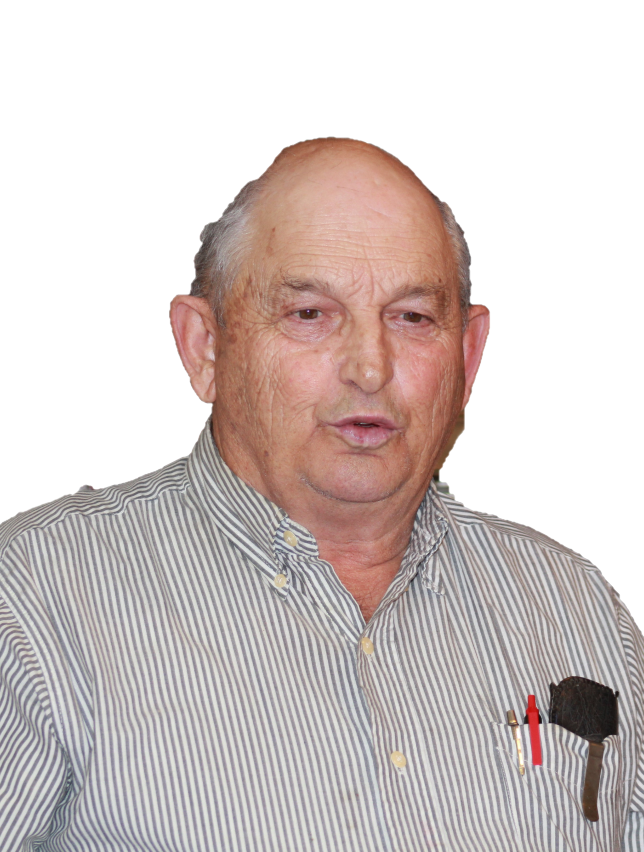 The family will greet friends with a walk-through visitation from 6:00PM to 7:00pm Thursday September 24, 2020 at the Pierce-Jefferson Funeral Services Kernersville Chapel.

A native of Castleton, VT, Don was the husband of 61 years to the late Trena Leneau Mark and the son of the late Raymond Mark and Mary Sweet Mark. Don could be found at church whenever the doors were opened, he sang in the choir. He was a veteran of the U. S. Army. Don was a farmer and was a retired Truck Driver. His favorite pastime was tinkering, working with his hands and gardening. Don was a loving Husband, Father, and Grandfather who will be missed by all that knew him.

In addition to his wife and parents, Don was preceded in death by his brother, Lawrence Mark.

Share Your Memory of
Donald
Upload Your Memory View All Memories
Be the first to upload a memory!
Share A Memory
Send Flowers