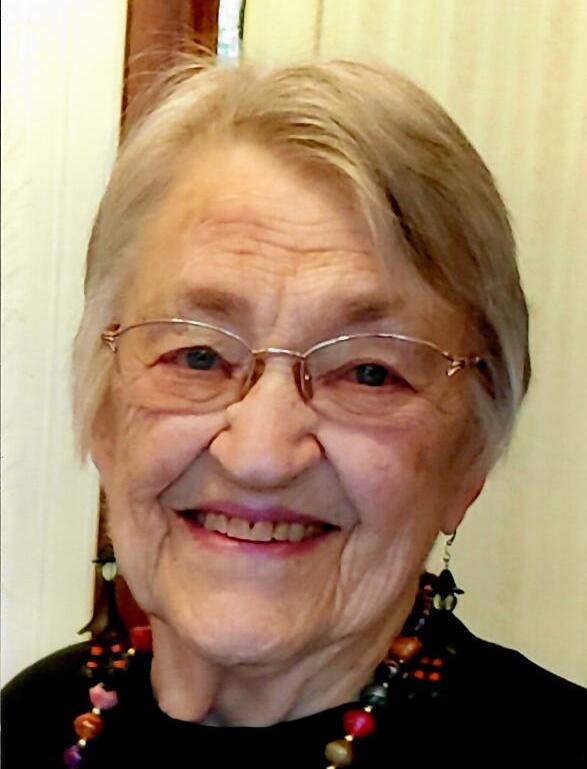 Ottillee Jeanne Closson Williams, 96, passed away on September 18, 2020 at her home in Greensboro, NC.

Ottillee was born in Barryton, MI on August 26, 1924 to the late  Charles and Edna Closson.  She graduated from Barryton High School where she met her future husband Glenn Williams.  They married after his service in WWII and began their family in Michigan.  In 1964, the family moved to Greensboro when her late husband Glenn was transferred with Dow Corning Corporation from Midland, MI.  She was a dedicated housewife and mother who enjoyed many hobbies such as reading, dancing, golfing and bowling.  She was a member of the Greensboro Grasshoppers of the Carolina Golf League and the Greensboro Brunswick Bowling League.  Ottillee regularly volunteered her services to the Civitan Ladies and was a proud election poll worker.  She was well loved by everyone who knew her and was known for her cheerful demeanor.

A memorial service will be held and announced at a later date.

Memorial contributions may be made in her memory to an organization of your choice.

Online condolences can be sent to the family at www.pierce-jeffersonfuneralservice.com.

Share Your Memory of
Ottillee
Upload Your Memory View All Memories
Be the first to upload a memory!
Share A Memory
Send Flowers