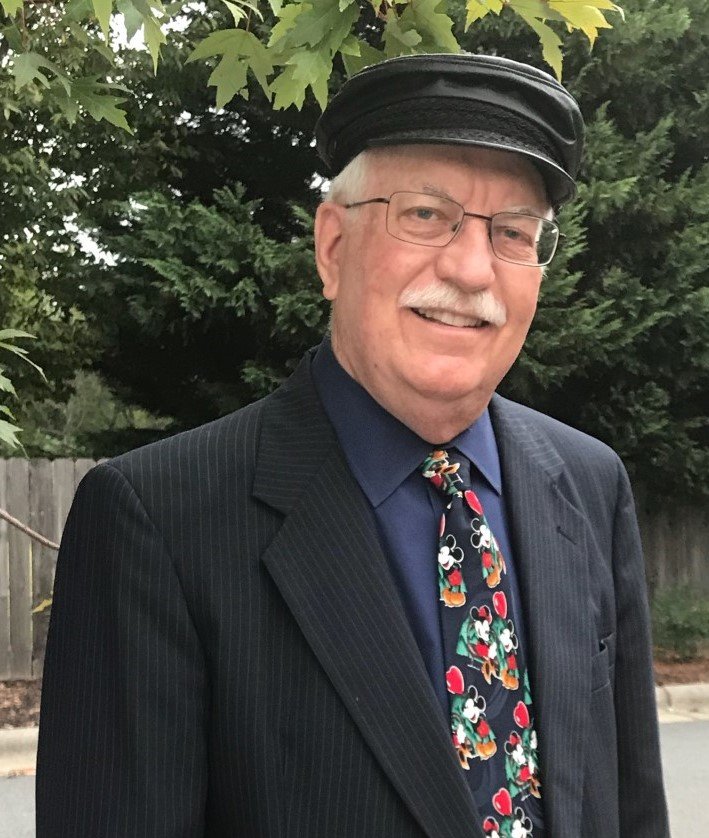 A time of celebration with his wealth of family, friends and acquaintances will be held at a date to be determined.

A lifelong resident of Colfax in Guilford County, Gene was the son of the late Frances Stafford. He was a graduate of Colfax High School and later graduated from UNC-G in Greensboro. He received his Masters Degree in Commercial Arts at UNC-G.

Gene was a man of many talents, and was loved by all who knew him. He loved photography and offered his expertise to many non-profits throughout the community where he lived. He founded the Colfax Persimmon Festival in 2008, which continued to grow every year since its inception.

He was survived by numerous cousins, extended family and friends.

Friends and family may sign, and view the guestbook at www.Pierce-JeffersonFuneralService.com

Services for Francis Stafford
There are no events scheduled. You can still show your support by sending flowers directly to the family, or planting a memorial tree in memory of Francis Stafford.
Visit the Tribute Store

Share Your Memory of
Francis
Upload Your Memory View All Memories
Be the first to upload a memory!
Share A Memory
Send Flowers