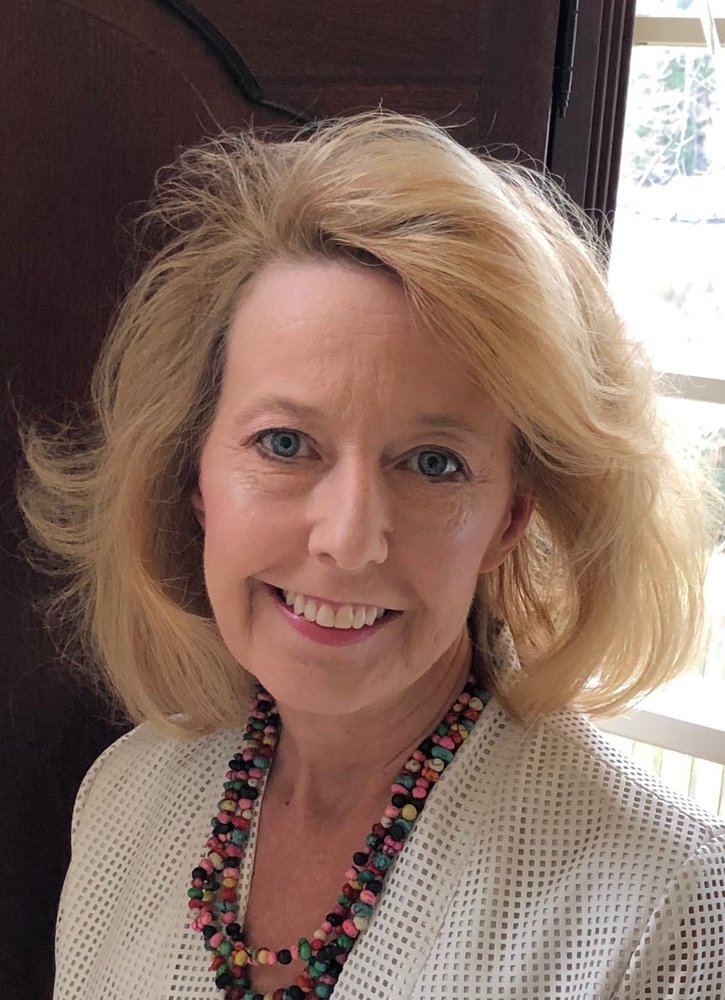 Lezlie Larane Burch Van Ausdeln, 53, of Greensboro, NC, peacefully passed with her family at her side on March 24, 2021 after a brief illness.

Lezlie was born June 30, 1967 in Emporia, KS to Laymon and Lynda Burch. She grew up in Emporia and attended Emporia High School. After graduation she worked for Continental Airlines where she was based out of Denver, CO for three years and then relocated, along with her family, to Kennesaw, GA. There she attended Kennesaw State University and ultimately returned to Kansas to attend Emporia State University. Afterwards, she moved to Palm Springs, where she worked at a photography processing lab. There, she met her first husband, Stephen Luther Boyles. The two married in 1992 and shortly thereafter had two sons, Stephen Ladd, now 26 and David Landon, 23.

Lezlie married Michael Van Ausdeln, of Greensboro, in 2008 after Stephen died in 2005. The two have enjoyed travel together and raising Stephen and David.

Lezlie started her professional career as a paralegal, first at a law firm in High Point, NC and then for 15 years at Brooks Pierce in Greensboro.

Her greatest joy was being with family, as evidenced by her loving and strong connections to many, including her grandparents, whom are now deceased, staying in touch with friends from Kansas and from work. She enjoyed all things related to cooking and loved reading cooking magazines and recipes in her spare time. She had a knack for fashion, loved flowers—as precious and delicate as she—and enjoyed the late 1970’s rock band Def Leppard.

She was a loving mother, caring wife, devoted daughter and constant friend.

In lieu of flowers, the family requests donations be made in Lezlie’s honor to the American Transplant Foundation (https://www.americantransplantfoundation.org) to help further life-giving donations of tissue and organs to those in need.

Share Your Memory of
Lezlie
Upload Your Memory View All Memories
Be the first to upload a memory!
Share A Memory
Send Flowers