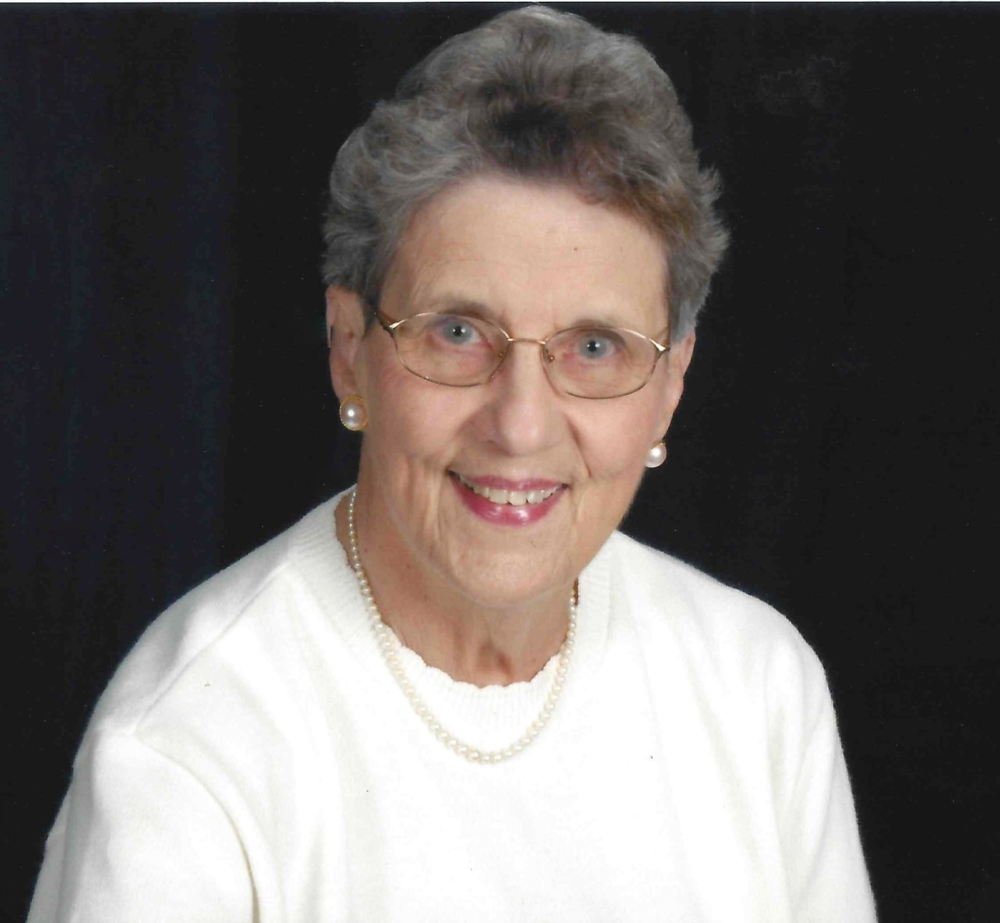 Born in Chicago, Illinois July 25, 1935, Joan was the daughter of the late Mary Malone and Clement Mawicke. She was a graduate of Baret College in Lake Forest, Ill. Joan then married William B. Austin, Jr. in 1959, living in Raleigh, NC until 1972 when they moved to Kernersville, NC. She was one of the original members of Holy Cross Catholic Church in Kernersville, NC.  Joan touched the lives of so many people with her positive outlook on life.

In addition to her husband and parents, Joan was preceded in death by her granddaughter, Haley Marie Austin.

A Mass of Christian Burial will be held 4:00PM Tuesday, April 6, 2021 at Holy Cross Catholic Church with Father Noah Carter officiating. There will be a visitation and viewing prior to the service on Tuesday from 2:00PM to 3:45PM at the church.

In lieu of flowers, memorials contributions may be made to the Shepard’s Center or to Holy Cross Catholic Church, both of Kernersville, NC.