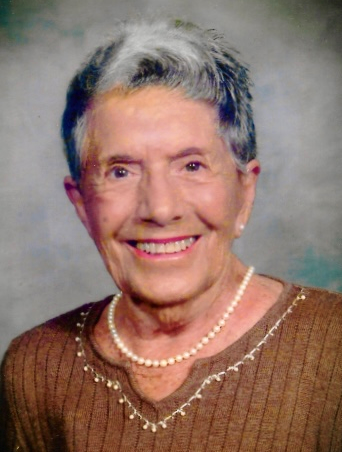 Marie graduated from Summerfield High School at 14 and then attended Salem College. Later, she moved to Washington D.C. working as a secretary for an Army official. In 1942 she was recognized as the second woman in the U.S. to sign up for officer training with the W.A.A.C.’s Moving to Alaska, she was employed in the Cold Weather Testing Detachment of the Army Air Corps. With her late husband Don, Marie danced all over the world: teaching square dancing, contra, and folk dancing. She traveled to more than 80 countries and every continent. They introduced the first radio station to New Port Richey Florida in 1963 and developed properties in Grand Cayman and Costa Rica. Marie became fluent in Spanish at age 55. After Don’s death she returned to Oak Ridge and continued her community involvement.

A staunch supporter of Oak Ridge Military Academy, she played a significant role in the development of the Academy's museum. Her work there was reported in the Northwest Observer on her 90th birthday. After reading the article, David Stewart contacted her. They resumed a pre-war courtship and were married within a year.

An active member of the Oak Ridge Presbyterian Church, Marie volunteered at Urban Ministry and sang in the choir. One of her greatest joys was teaching Spanish to 4 year olds at the Presbyterian pre-school. As a trustee of the Old Union Graveyard, she successfully petitioned the town of Oak Ridge to assume control of the graveyard to ensure its perpetuity. Family history was also a passion. When she returned to Oak Ridge she began to research the genealogy of the Lowrey family; documenting to 1749 including the Revolutionary War.

Services for Marie Stewart
There are no events scheduled. You can still show your support by sending flowers directly to the family, or planting a memorial tree in memory of Marie Stewart.
Visit the Tribute Store