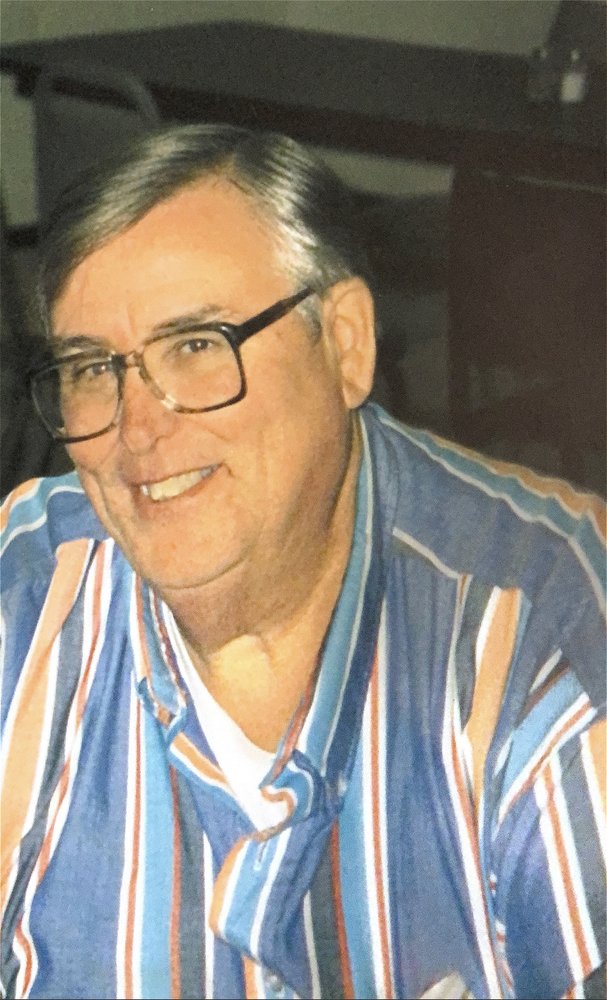 Jerry Wayne Fulp passed away on April 21, 2021 at Pelican Health, Thomasville, NC after an extended illness. He  was born October 6, 1948 to the late Ruby and Gilmer “Bill” Robbins.Jerry was educated in the Forsyth County School Systems and graduated from East Forsyth High School. Jerry retired from Pepsi and later worked at Kroger and Lowe’s Food.

Jerry was a member of Pisgah United Methodist Church, Kernersville, NC and later became a dedicated member at Faith Church, Kernersville, NC  until his health failed. Jerry enjoyed fishing and loved his family. A generous gentleman, Jerry gave from his heart and was extremely sentimental with cards he received from others. Jerry made many friends throughout his life.

He was preceded in death by his parents; his siblings, Virginia Nelson, Sarah Parrish, Bobby Fulp, and Luther Fulp Jr.; and a brother-in-law, Leon Parrish.