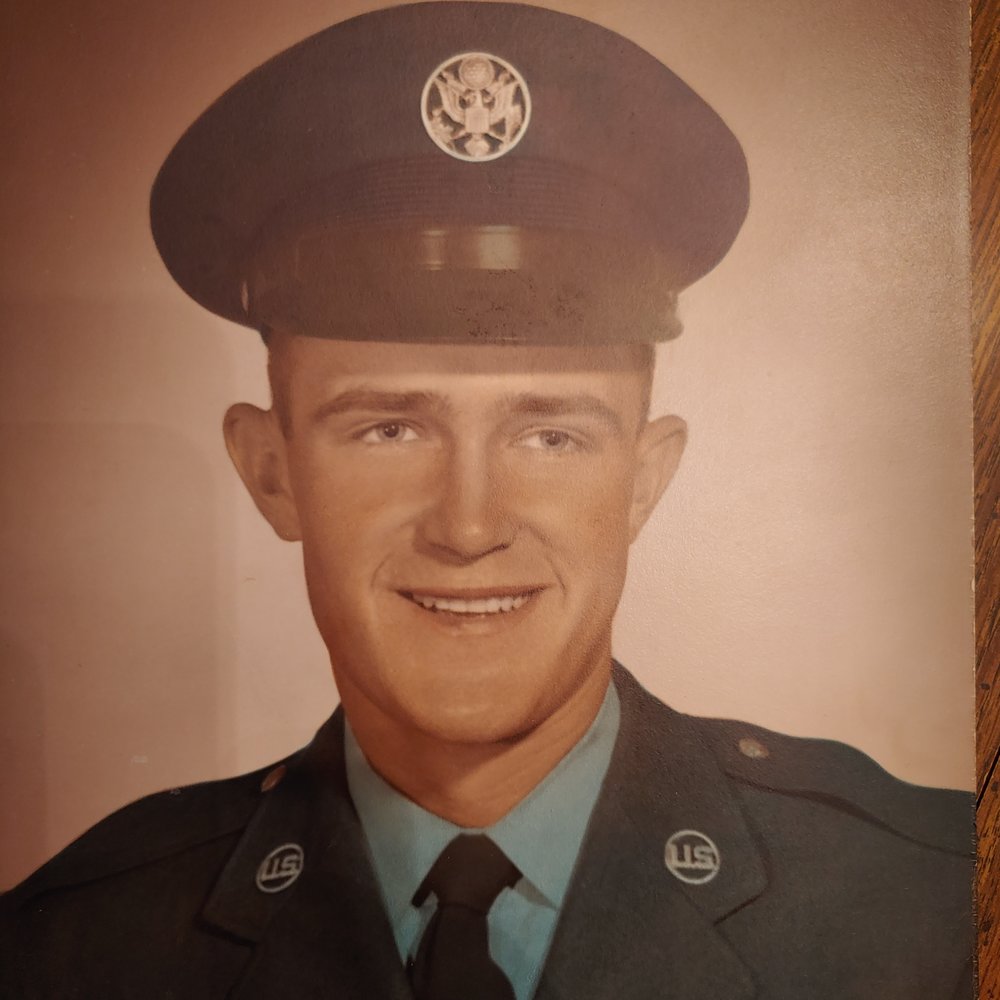 Mr. Herbert Leon “Joe” Blackburn – 83, of Colfax, NC passed away peacefully Friday, April 30, 2021 at his home after an extended illness.   Mr. Blackburn was surrounded by his family at the time of his passing.

Joe was born on October 29, 1937 to the late Arnold and Hattie (Stack) Blackburn.   After graduating high school, he joined the United States Air Force where he served Honorably for 4 years.   After his discharge from the Air Force, he married Barbara Roberson on July 14, 1962.   He went to work for Chevron / Texaco for 30 years.

Joe was a loving husband, father, grandfather, and a loyal friend to all that knew him.   He will be greatly missed.   The family would like to extend their heartfelt gratitude for his many caregivers who have helped during his extended illness.

A Memorial Service will be held Tuesday, May 4, 2021 at 3:00PM at Pierce-Jefferson Funeral and Cremation Services, 213 West Mountain Street, Kernersville, NC.

Share Your Memory of
Herbert
Upload Your Memory View All Memories
Be the first to upload a memory!
Share A Memory
Send Flowers