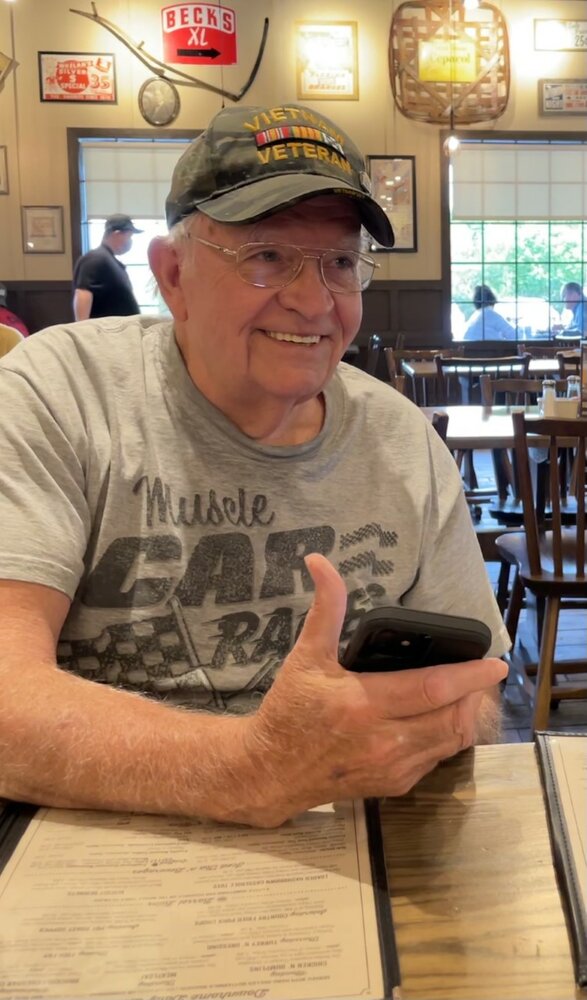 Born, August 20, 1947, in Crestview, Florida, he was the son of the late Clarence Medford and the late Mary Lee Weekly. He was a retired truck driver. Charles honorably served our country in the United States Army during the Vietnam conflict. He was a member of the 70th Engineering Battalion, and was injured on hill 875 in the battle of Dak To. As a result, Charles was awarded the purple heart, presidential citation, and two meritorious citations. Charles was a family man, and devoted his life to his family. He will be greatly missed.

In addition to his parents, Charles was preceded in death by his son, Jerry Romano; daughter, Kimberly McCombs; and granddaughter, Brittany Reid.

A celebration of Charles’s life will be held at a later date.

In lieu of flowers, memorials in Charles’s memory may be directed to the family, 9015 Ambridge Lane, Kernersville, NC, 27284.

Services for Charles McCombs
There are no events scheduled. You can still show your support by sending flowers directly to the family, or planting a memorial tree in memory of Charles McCombs.
Visit the Tribute Store

Share Your Memory of
Charles
Upload Your Memory View All Memories
Be the first to upload a memory!
Share A Memory
Send Flowers