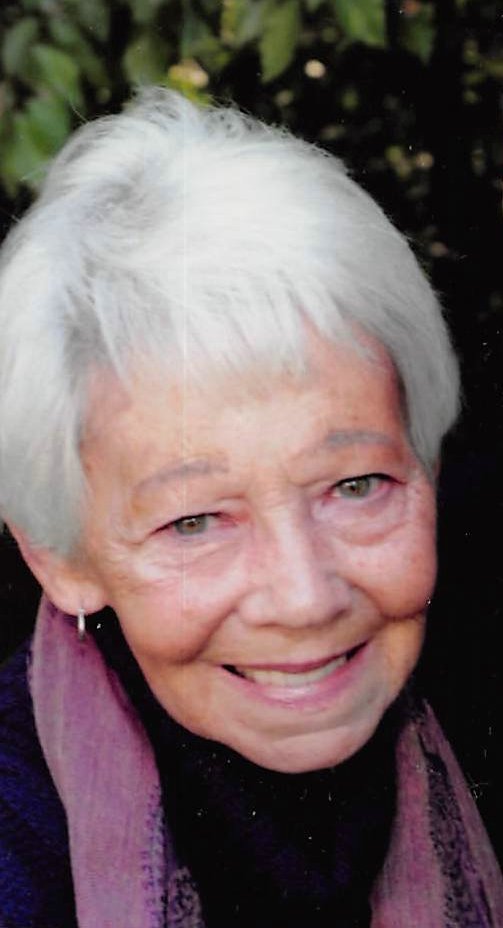 Esther Ann was born and raised in Asheville, North Carolina to the late Esther Katherine and John Richard Buchanan. She was married for 53 years to the late Jerry Ronald McGinnis and also was preceded in death by her brother, John Buchanan, Jr.

She graduated in 1961 from Greensboro College with dual degrees in Childhood Education and Sociology. She would teach grades five and six for a number of years at Allen J. Peck Elementary School in Greensboro, North Carolina.

Esther Ann was an active member of Grace Community Church, serving as a leader on the prayer team and at-home bible study groups for many years. Through the strength of her faith, she led many people to Christ. Esther Ann enjoyed playing the piano and even taught it for several years. She never met a stranger and delighted in spending time with her family and friends.

Funeral Service arrangements will be announced at a later date. In lieu of flowers, donations may be given to Hospice and Palliative Care of Greensboro, 2500 Summit Avenue, Greensboro, NC  27405.

Share Your Memory of
Esther
Upload Your Memory View All Memories
Be the first to upload a memory!
Share A Memory
Send Flowers