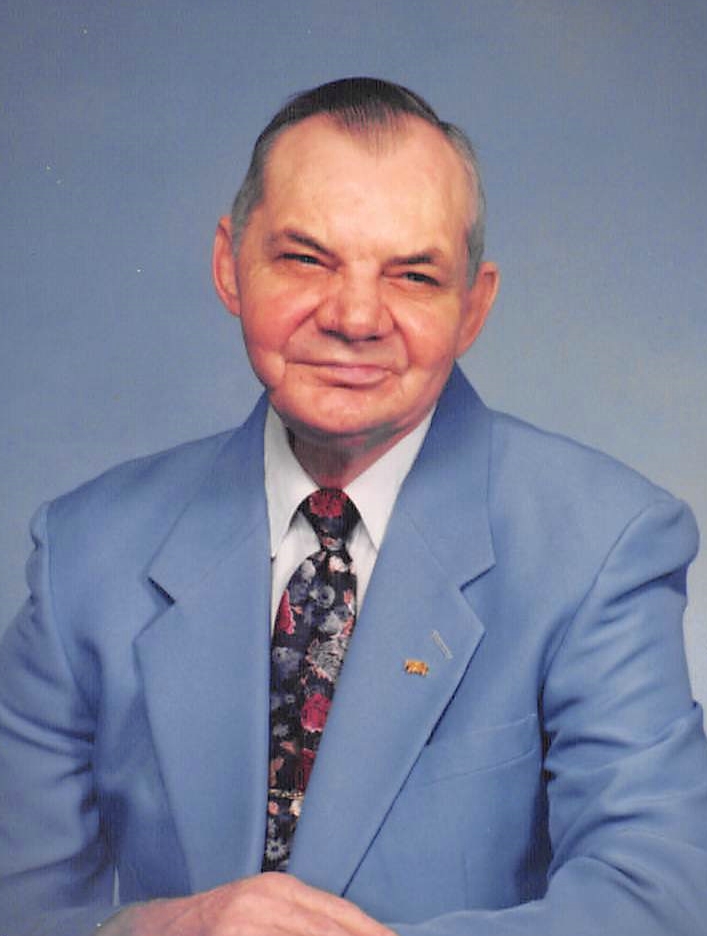 Funeral services will be 2:00 pm, Monday, December 9, 2019 at Bethel Baptist Church with Pastor Steve Gunner officiating. A visitation will be one hour prior to the service. Interment will follow service at Lakeview Memorial Park.

In addition to his parents, he was preceded in death by brother, Billy Tilley; and grandson, Ronald Watkins.

The family would like to thank the staff of Moses Cone Hospital for the care and support given during his illness.

In lieu of flowers, donations may be made to the Heart, Lung, or Cancer Associations.

Share Your Memory of
James
Upload Your Memory View All Memories
Be the first to upload a memory!
Share A Memory
Send Flowers