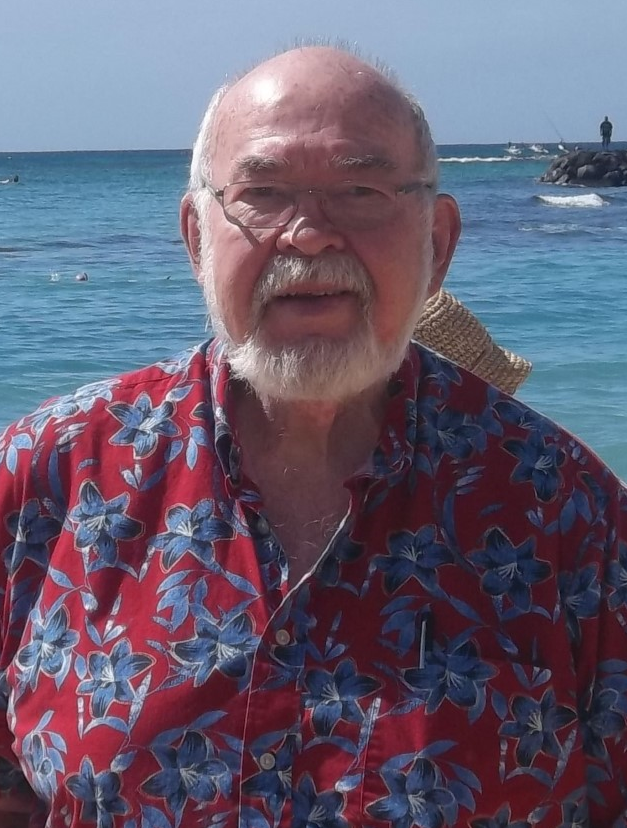 The family will have a walk through visitation from 2:00PM to 3:00PM Sunday July 19, 2020 at the Pierce-Jefferson Funeral Services Kernersville Chapel.

Survivors include his loving wife, Patti of the home; daughters, Dorothy Ward of New York, and Elizabeth Plummer of California; grandsons, Matthew Ward, and Levi Ward; sisters, Marilyn Hull, Cheryl Plummer, and Trudy Morley, all of Pennsylvania; and many nieces, nephews, and cousins.

In addition to his parents, Alan was preceded in death by his brother, Howard Kiel Plummer, Jr.

Memorial contributions may be made to the Alzheimer’s Association at www.alzfdn.org or to the American Cancer Society at www.cancer.org

Share Your Memory of
Alan
Upload Your Memory View All Memories
Be the first to upload a memory!
Share A Memory
Send Flowers