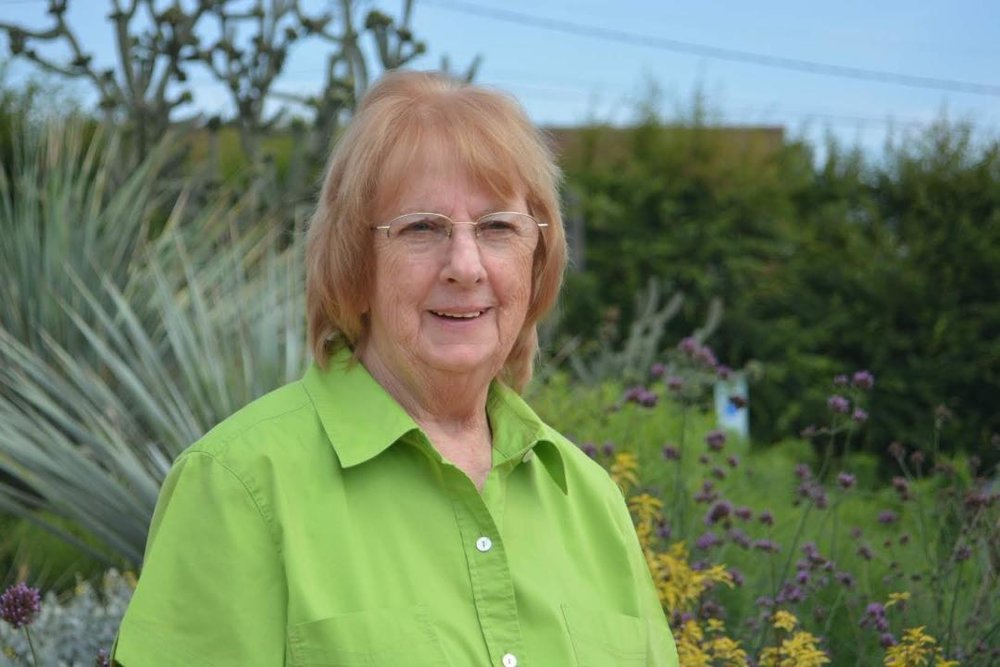 A native of Washington County, VA, Janette was the wife of the late Jerry Honeycutt and the daughter of the late Clyde Morrison and Ella Mae Widener Morrison.

In addition to her husband and parents, Janette was preceded in death by her brothers, Johnny Morrison, Kenneth Morrison, and James Morrison; and sisters, Mary Elizabeth Morrison, Hazel Kesler, and Lorene Freeman.