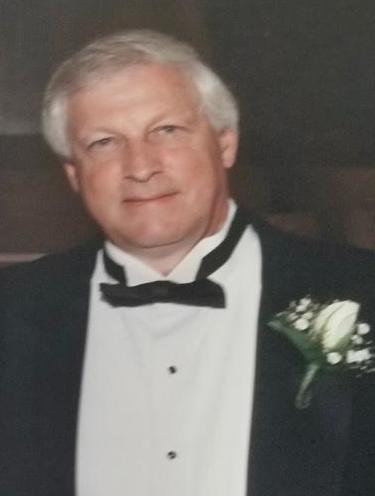 The family will have a walk-through visitation from 1:00PM to 3:00PM Sunday, February 14, 2021 at the Pierce-Jefferson Funeral Services Kernersville Chapel.

A native of Kernersville, NC, Jerry was the son of the late Frank Winfree and Irma Meadows Winfree. Jerry worked for H. E. Crawford for over 25 years. Later, Jerry and his twin brother, Terry owned and operated Twin Golf Repair in Greensboro, NC. Jerry was an avid golfer and after retirement he worked at Pine Knolls Golf Club with his son, Ryan. He enjoyed outdoor activities and good food. Jerry loved his family and friends and will be missed by all that knew him.

In addition to his parents, Jerry was preceded in death by his sister, Jan Hawkins; and brother-in-law, Don Hawkins.

In lieu of flowers, memorial contributions may be made to Trellis Supporter Care, 101 Hospice Lane, Winston-Salem, NC 27103.