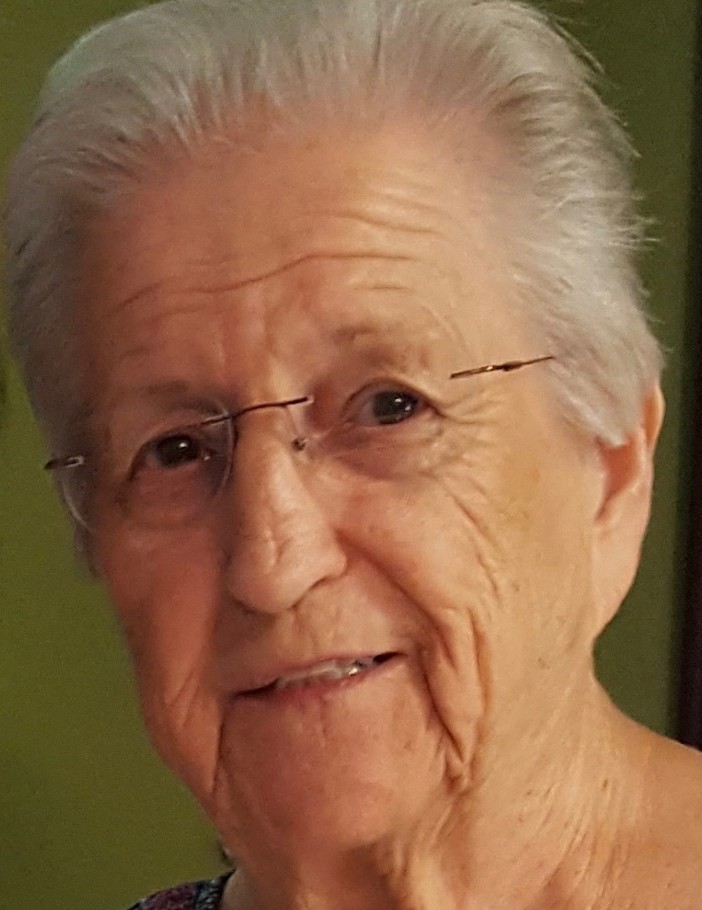 Graveside Funeral Services celebrating her life will be held 2:00PM Friday, March 5, 2021 at Oak Ridge United Methodist Church Cemetery. The family will greet friends following the service at the cemetery.

A native of Guilford County, NC, Jenny was the wife of the late Bobby Lee Simmons and the daughter of the late Elmer Rankin Pegg, Sr. and Lenora Weston Pegg. She graduated with the Class of 1958 from Colfax High School where she played basketball and was named All-County. Jenny’s greatest joy was being a homemaker and loving on her children and grandchildren.

In addition to her husband and parents, Jenny was preceded in death by six sisters, and one brother

In lieu of flowers, memorial contribution may be made to Hospice at AuthoraCare Collective, 2500 Summit Avenue, Greensboro, NC 27405.