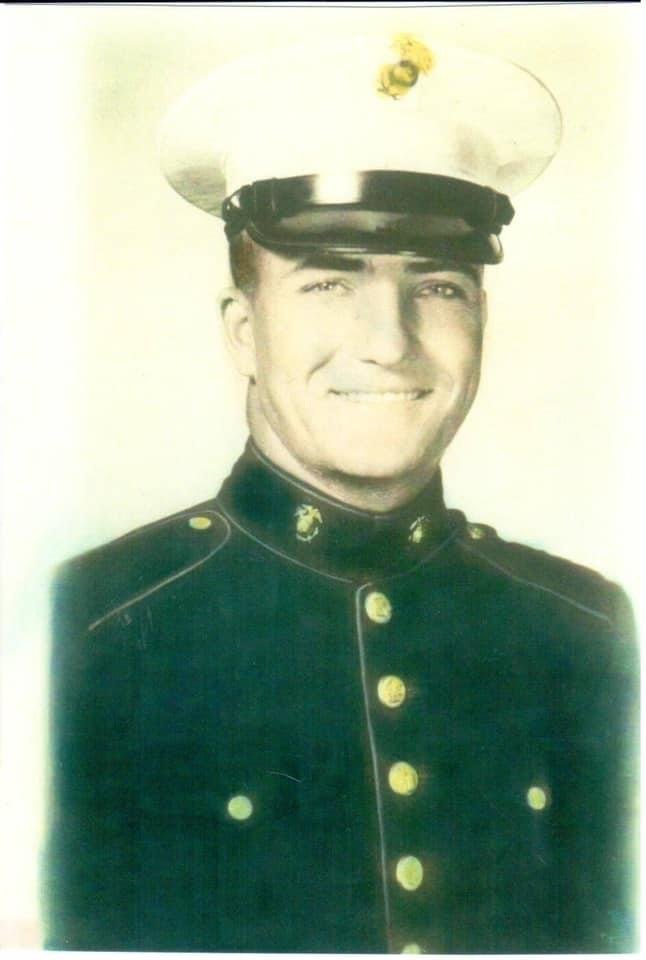 On Saturday, March 6, 2021, Harry Williams, loving husband and father of seven, passed away surrounded by his family at the age of 86.

Born on his family’s farm in Fries, Virginia, he was raised with an impeccable work ethic and a natural sense to always help others. Harry was a U.S. Marine Corps veteran who served in the Korean War and then dedicated 45 years to Cone Mills where he performed the roles of the dolpher, fixer and retired as supervisor.  He was held in high esteem and respected by all those who knew him; known above all else for his dedication, commitment and love for his family.

He was preceded in death by his parents Joseph and Bessie (Thomason) Williams, his brothers Kermit and Dean, sister Dorothy and grandson Dalton Fletcher Williams.

He is survived by his loving wife of 50 years, Linda; children Delores, Jerry, Sharon May, Harry ‘Fletcher”, Deborah (Scott Rigg), Michael and Connie Bowen. He will also be fondly remembered by his 15 grandchildren, 20 great grandchildren and sisters Jane Rogers and Carol.

Please join us in celebrating his life with viewing on Tuesday, March 9th from 6:00-8:00pm at Pierce Jefferson – Lambeth Chapel and then funeral service Wednesday, March 10th at 2:00pm with committal immediately following at Lakeview Memorial Park.

Share Your Memory of
Harry
Upload Your Memory View All Memories
Be the first to upload a memory!
Share A Memory
Send Flowers