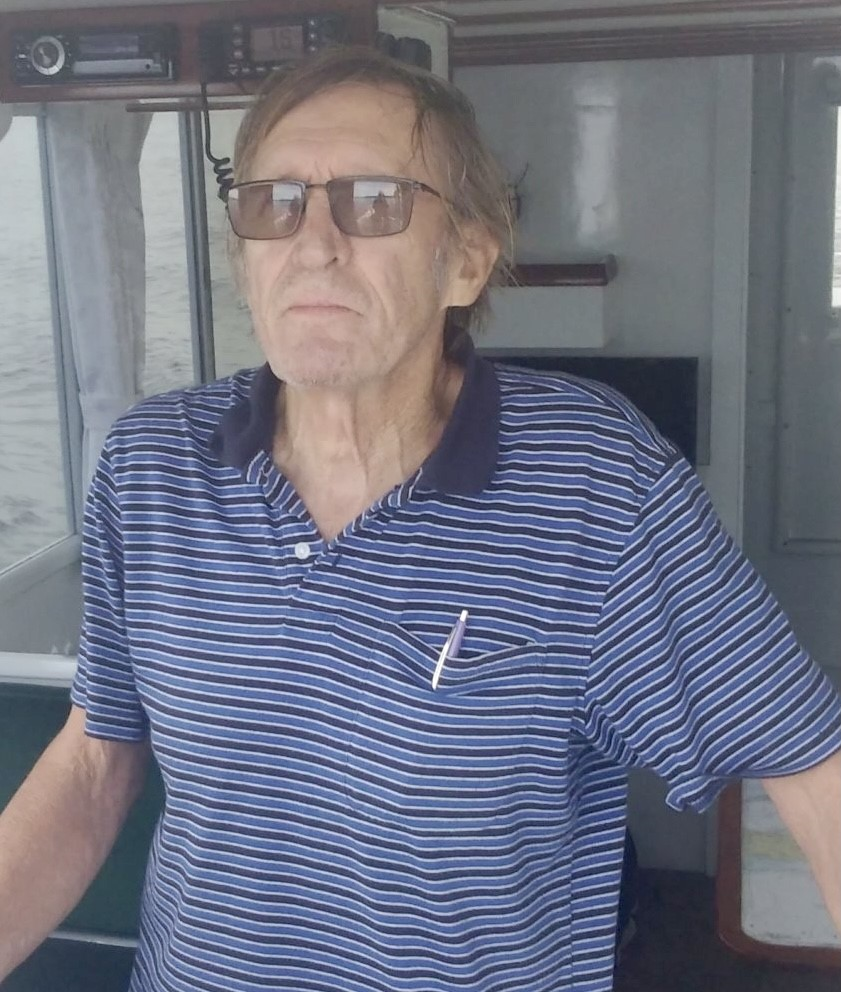 Funeral Services celebrating his life will be held 2:00 p.m. Sunday, May 23, 2021 at the Pierce-Jefferson Funeral Services Kernersville Chapel with Rev. David Rorie officiating. Interment will follow at Mt. Gur Cemetery. The family will greet friends from 1:00 p.m. to 2:00 p.m. prior to the service at the funeral home.

A native of Wilmington, Delaware, Rick was the husband of 36 years to Brenda Sue Knowles and proud father of 6 children. Rick was the son of the late William Lewis Knowles and Vivian Jean Williams Knowles. He was a veteran of the U.S. Army serving during the Vietnam War. Rick was a communications specialist, and was very proud to serve his country. He was a generous man who never hesitated to take care of his family or even a stranger in need. He was raised to be on the water, and boating was his favorite pastime. He enjoyed traveling, and throughout his life was able to visit many different countries around the world including Ecuador, Germany, Mexico among others. Rick was an entrepreneur and throughout his life launched several successful companies. He will certainly be missed by many, but none more than his wife Brenda. Rick and Brenda met when they were just 11 years old, and were soulmates. He adored all of his many grandchildren, and one great-grandson. Rick was especially close to his brother Bill and sister Marilyn. He spoke often with them, and loved them dearly. He made sure to call his sister Marilyn often, if even just to chat. He traveled often to visit his brother Bill in Florida, and they enjoyed many long boat rides together. He also kept in touch with his many nieces and nephews, and enjoyed family gatherings. Rick will certainly be missed.

In addition to his parents, Rick was preceded in death by his brother, Bob Knowles.

Share Your Memory of
Richard
Upload Your Memory View All Memories
Be the first to upload a memory!
Share A Memory
Send Flowers